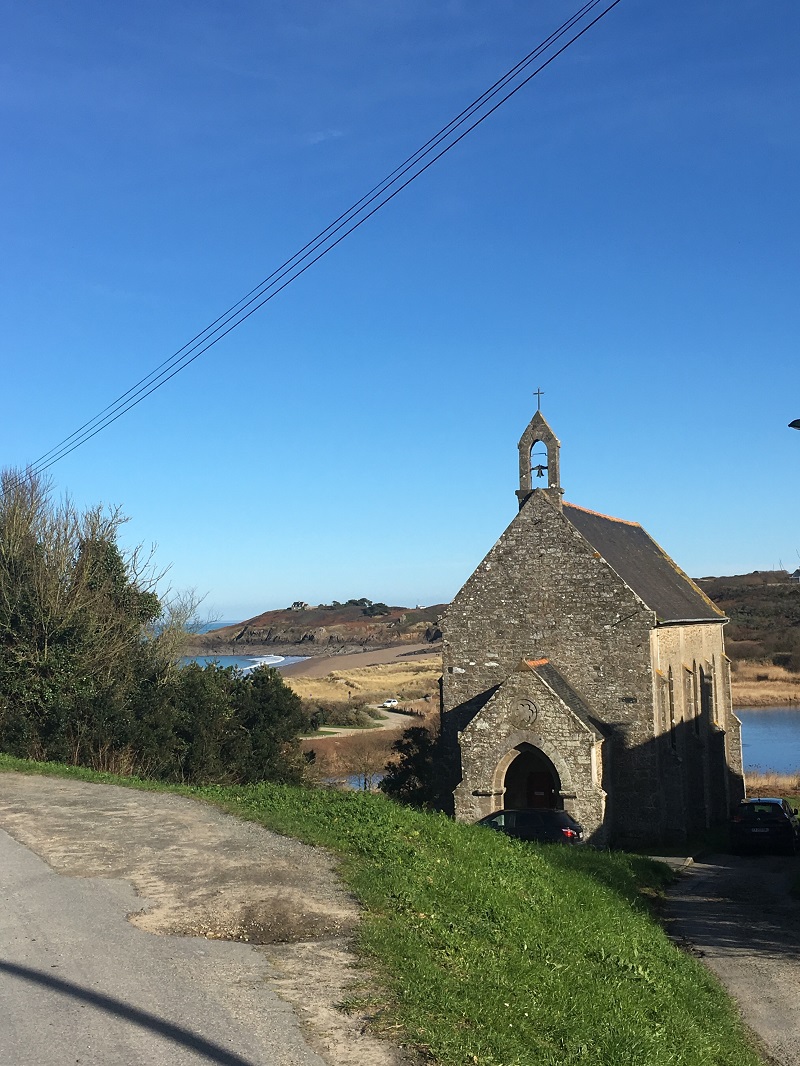 The current neo-Gothic chapel dates from the 19th century. This is the fourth or fifth version of the Orchard Chapel, originally built in the year one thousand. It is a "chapel of the sea", as evidenced by the many ex votos marine. Our lady of the orchard is the subject of a deep veneration on the part of the Cancalais. In the past, many women sailor to come to gather there.

Schedule of worship:
Mass from May to September on Wednesdays at 7:30.