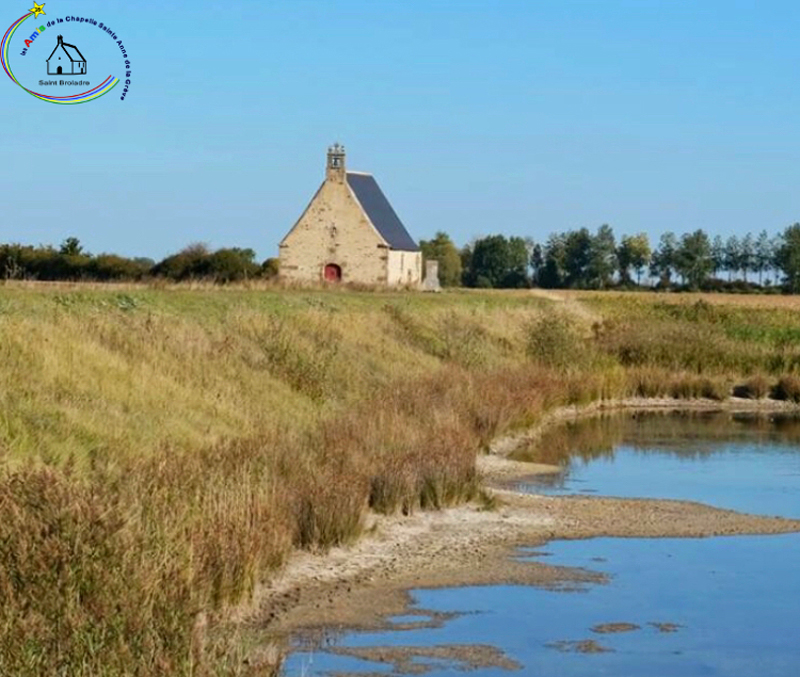 La Chapelle is a site classified under the law of 1930 relating to the protection of the natural monuments and sites of artistic, historical, scientific, legendary and picturesque character
On the initiative of the Association "The Friends of the Chapel of St. Anne of Grèves", every year, there will be artistic exhibitions of paintings, sculptures, photographs, icons, watercolors ...
The aim of the Association is to decompartmentalize art and to put itself at the service of creation by becoming a vector of diffusion by creating bridges between the cultural crossroads of the Bais of Mt St Michel, heritage of Unesco.

The art is exhibited in the chapel season 6
Exhibition. At the initiative of the association Les Amis de la chapelle Sainte-Anne de la Greve. During 14 weeks, 35 artists will enchant, of their works, for the 5th season, the walls of the chapel. Exhibitors will receive visitors every summer afternoon. History on demand.
From Friday 18 June to Sunday 19 September, 2 pm to 6 pm, at Sainte-Anne Chapel, Duchess-Anne Dam, Saint-Broladre. Free. 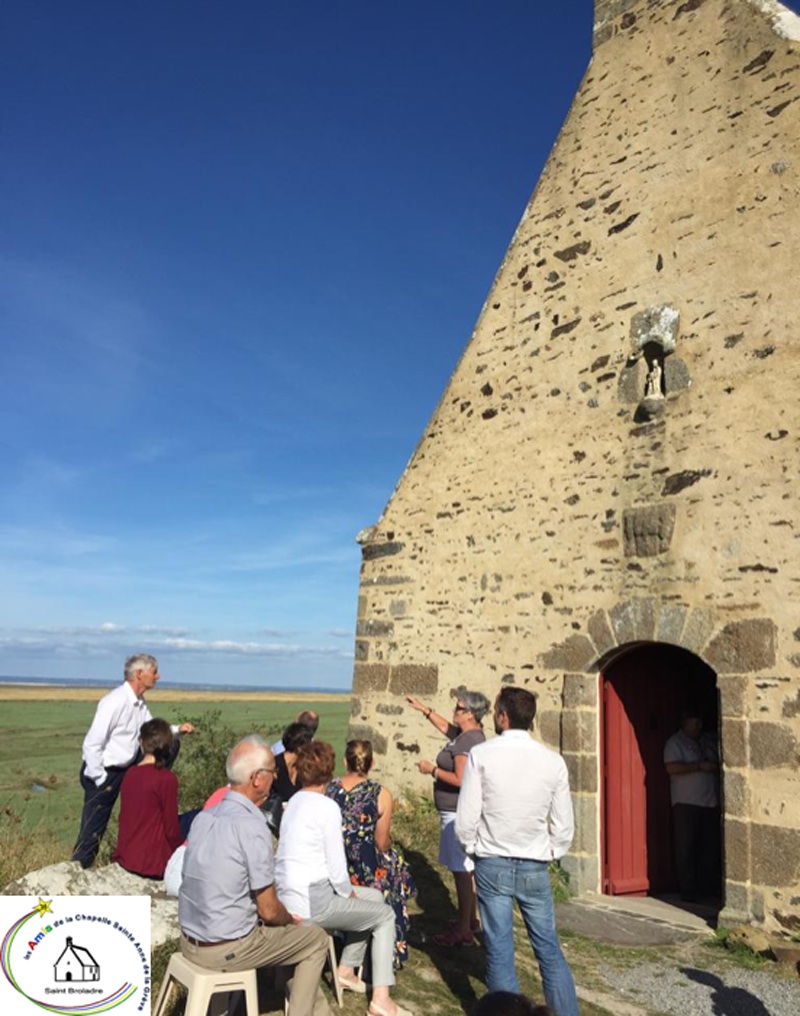