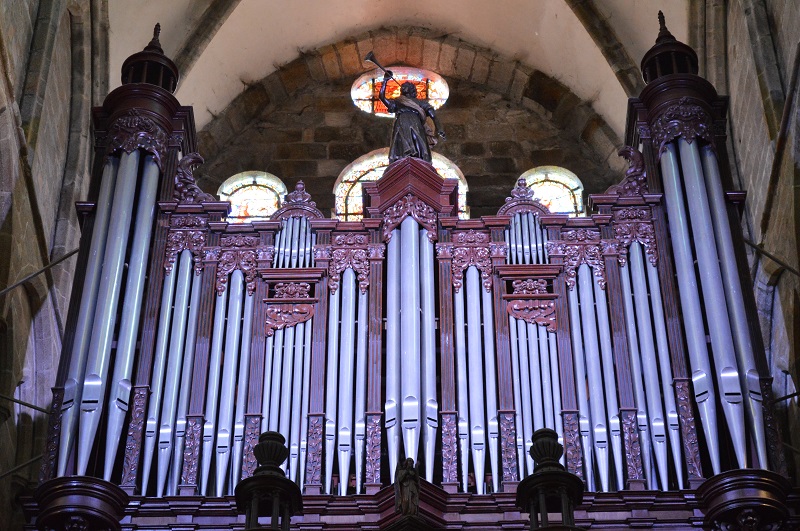 Founded in 1976, the association has set itself the goal of promoting and highlighting the great organ of the Cathedral of Dol and more broadly the organs of the Pays Dolois (Baguer-Pican, Epiniac, Cherrueix, Pleine-Fougères), both by organizing concerts during the summer season (from mid-July to mid-August), whose programming is varied and eclectic, for the youngest to the musicophile through neophytes. The organ is the main character, but used under different vectors, ranging from solo recital to large orchestra, through instrumental and vocal ensembles.

The association also makes sure to open the doors of the stands and introduce the general public to the strange and mysterious world of organs, by offering tours of the organs to anyone who requests them. 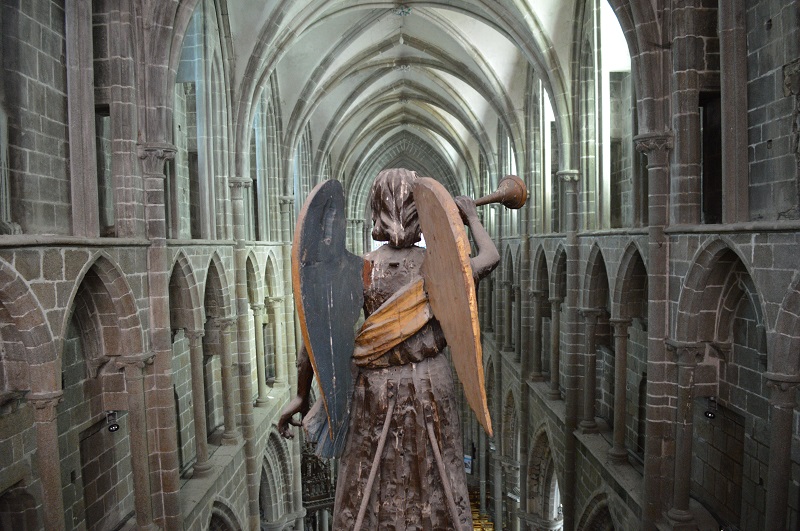