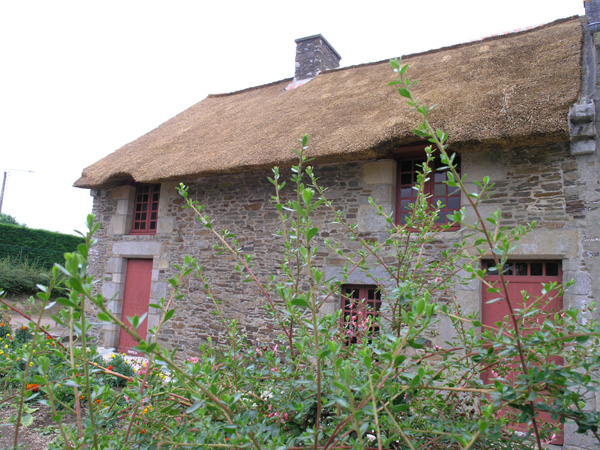 Jeanne Jugan, founder of the Congregation of the Little Sisters of the Poor, was born in this cottage on October 25, 1792.
Its social and spiritual influence is deployed in 180 homes for disadvantaged elderly people, spread over 31 countries on 5 continents. Pope Benedict XVI canonized her on October 11, 2009 in Rome.

The guided tour lasts 30min, and is accompanied by a 15min film.
Free tour of the house with period furniture. Souvenir shop. 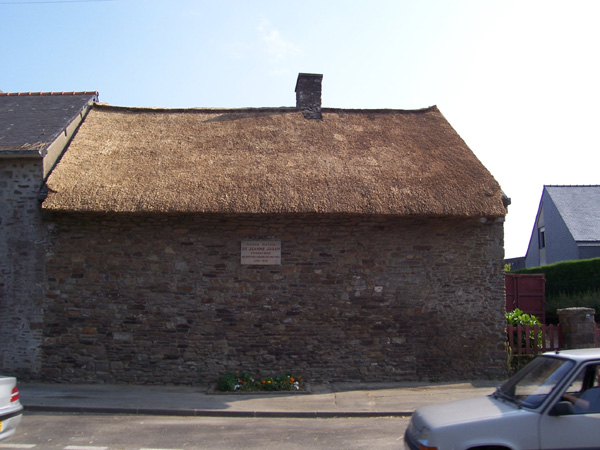 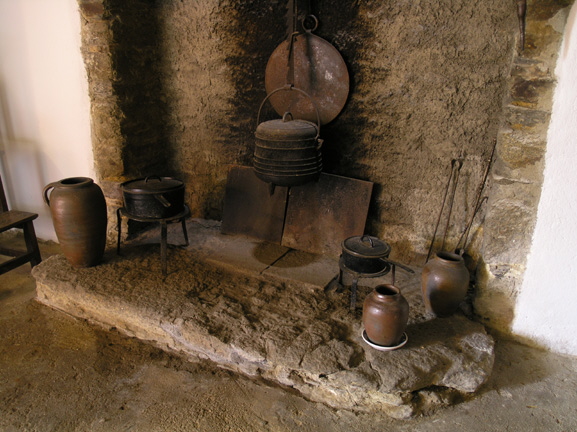 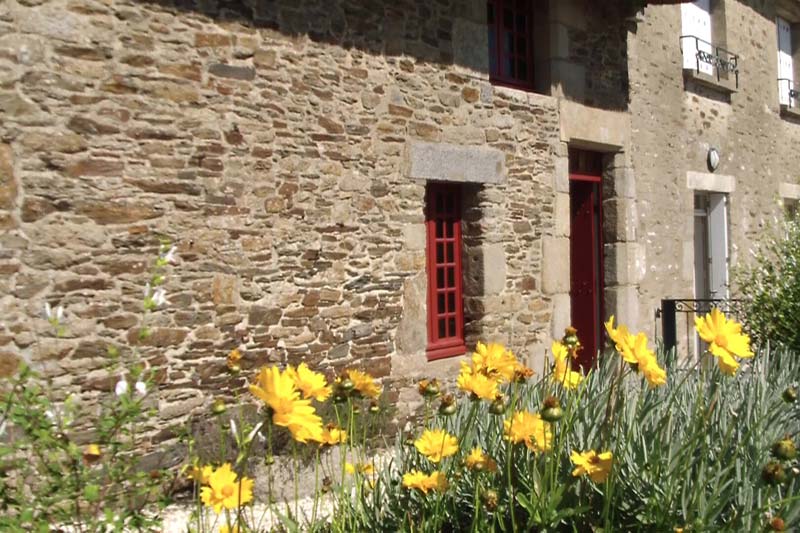 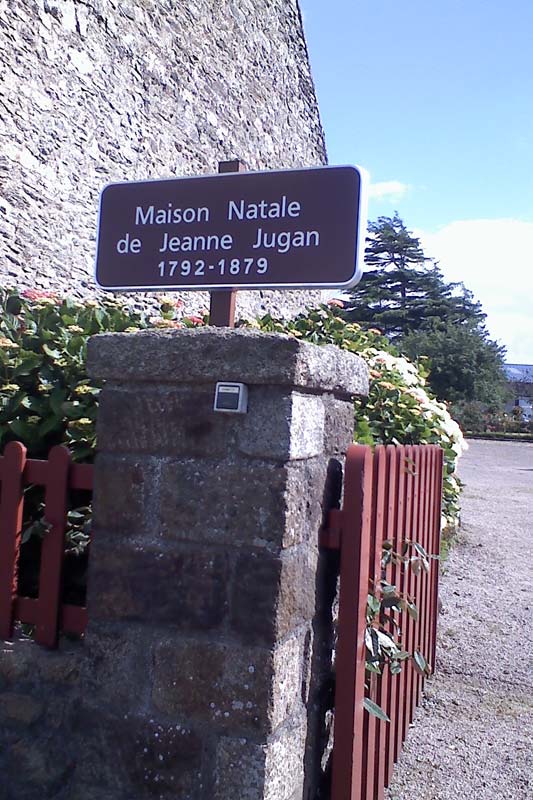 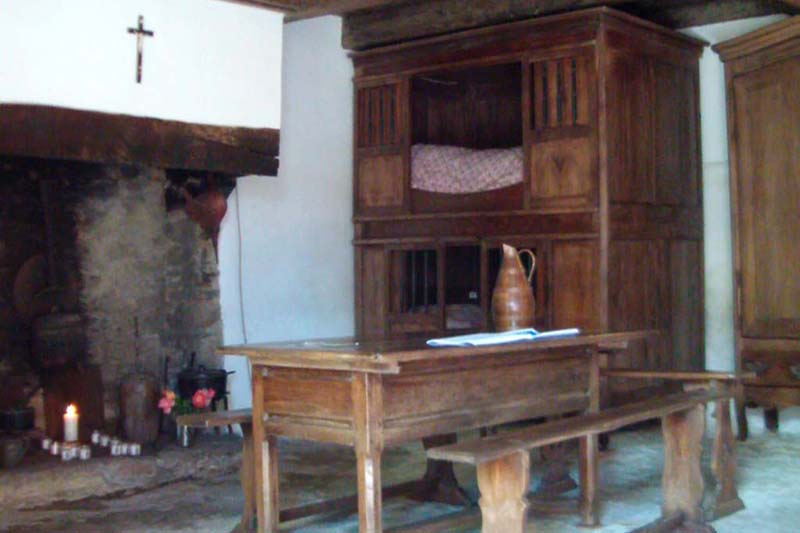