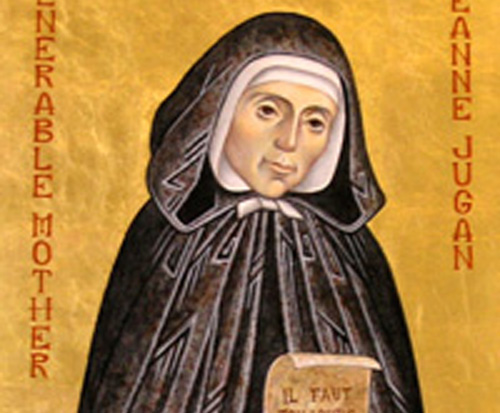 Jeanne Jugan's House that shelters the Congregation of the Little Sisters of the Poor.

One winter’s evening in 1839, Jeanne Jugan (1792-1879) came across an elderly, blind and infirm woman who was freezing to death. She took her back with her to her humble home. Soon she welcomed another, then a third. The Congregation of the Little Sisters of the Poor was born! A few young women came to join her and gave her a helping hand. Jeanne was eager to transmit to them the inner flame that was burning in her heart. The small group soon developed into a religious community in the service of the poor. Jeanne was 47 years old. It was now clear to her: the work to which God was calling her was right there. An urgent work. In those days, there was no social welfare for people in need.

The attic preserves the same aspect as back in the 19th century; it tells the story of the people who lived by Jeanne Jugan's side and also of the beginnings of a worldwide work: the « Congrégation des Petites Soeurs des Pauvres". 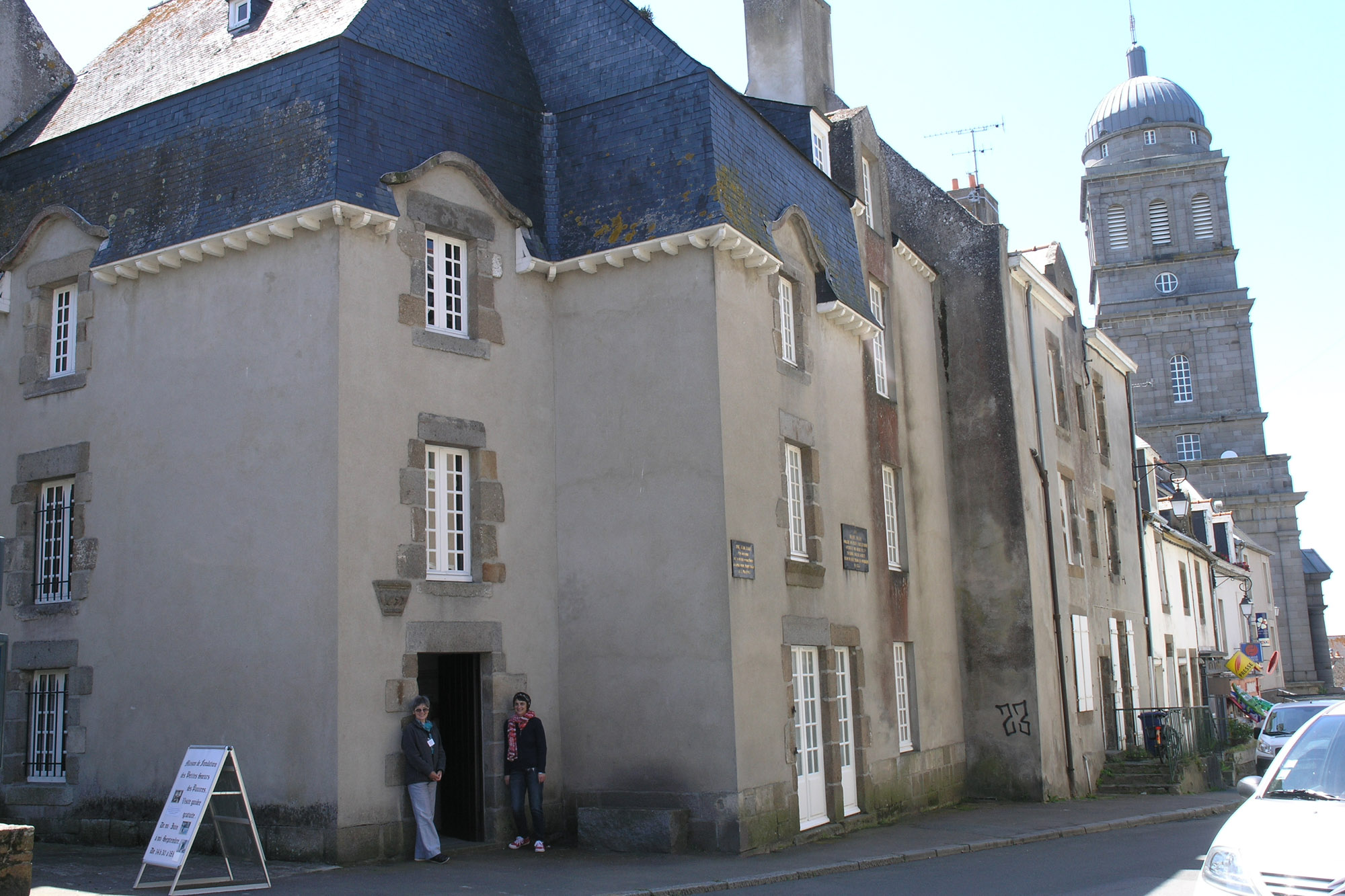 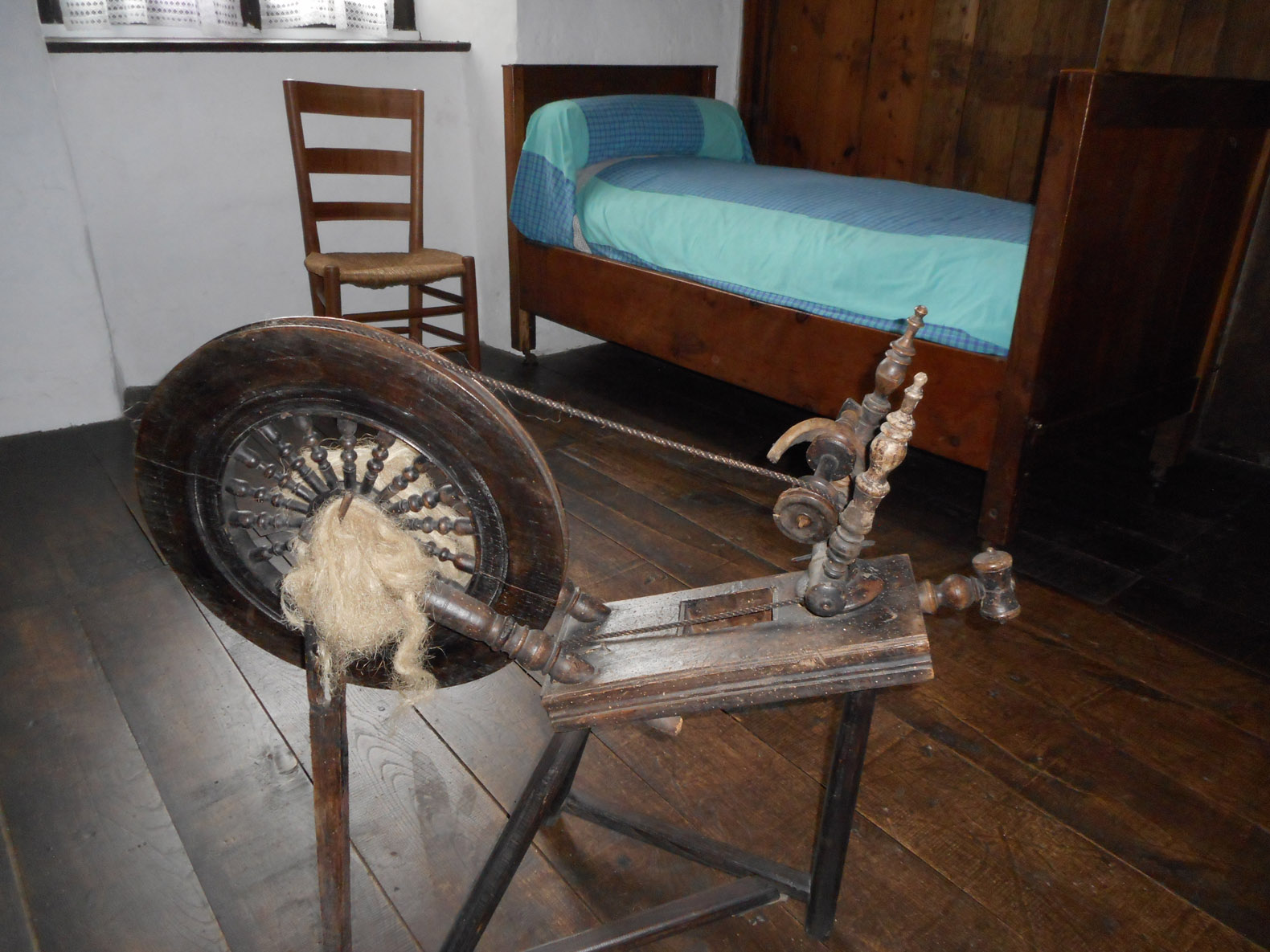